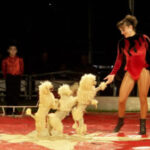 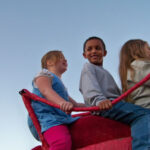 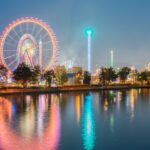 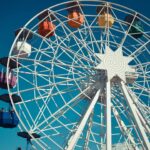 Schedule: See website. Thanks guys for publishing your schedule!

Short informational paragraph about this show.

Excitement builds every year that my home town brings in Carson & Barnes. As they say: "This is the REAL Circus".

True, they are not as big as say, Ringling Bros and Barnum and Bailey. But they have a nice selection to keep the kiddos - and adults - entertained.

Carson & Barnes gets extra coolness points from me for the year that they included ME in part of their act! It was an embarrassing event. Who knew it would be so hard to play ring toss with a clown? But in the end he gave me a big green balloon that I treasured for almost 4 years until it finally shriveled away into that blob of lumpiness that old, used balloons tend to become.

So here is a list of some of the things that my family, friends, and I have enjoyed with Carson & Barnes: 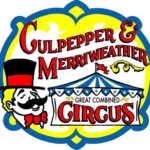 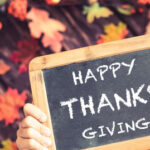 Thanksgiving with the carnies 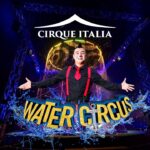 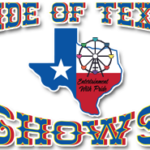 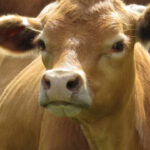 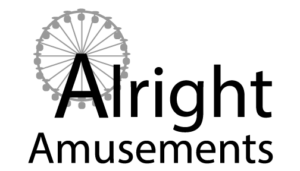 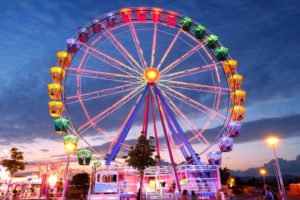